Use checkout code: FALLDEALS10 for 10% off our cough, cold, and flu medicines.

If you’re ever suffered from painful gas, you may already be familiar with Lycopodium clavatum. This homeopathic medicine is of great value for digestive disorders. It can be found as one of the active ingredients in Boiron Gasalia, and it's also available as a “blue tube” single medicine. However, the story of this ingredient starts long before homeopathy with a peculiar plant that even predates the dinosaurs.

From Prehistoric to Present Day

Lycopodium clavatum is a species of club moss, an ancient group of plants that evolved nearly 400 million years ago. Fossils show that these primitive plants were once as tall as trees, but now you’ll only find them lying low on the forest floor. Despite their name, club mosses aren’t mosses at all. They are similar to ferns, preferring to grow in moist, wooded areas. However, they reproduce through spores like ferns and mosses, instead of flowers or seeds like modern plants.

Club mosses like Lycopodium clavatum are abundant in Europe, Asia, and North and South America. With an evergreen appearance, many people mistake these plants for conifer saplings. It’s lead to nicknames like running pine and ground pine. In fact, club mosses are widely used in Christmas decorations and wreaths due to their resemblance.

A Plant of Many Uses

Lycopodium has been used in several ways throughout history. Medicinally, Native Americans and Europeans steeped the leaves into a tea for treating pain and fever. The plant’s spores were also taken internally to treat diarrhea, dysentery, and gas, and applied externally on rashes and wounds for healing.

Up until the 20th century, Lycopodium powder from spores was used to coat pills, suppositories, and surgical gloves to prevent sticking. The powder is still in use today as a sweat-absorbing ingredient in deodorants and makeup.

The leaves and roots of Lycopodium plants contain toxic substances and should not be ingested; however, the spores are safe to use. Homeopathic Lycopodium clavatum is prepared from a tincture of the dried spores. The 6C dilution is a popular choice for gas pain relief, especially for gas caused by intolerance to onions and garlic, or from bloating associated with acid indigestion.* 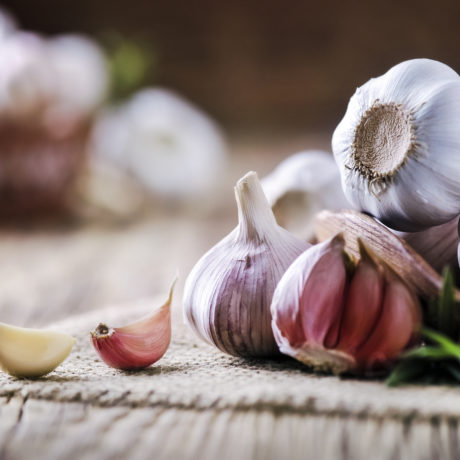 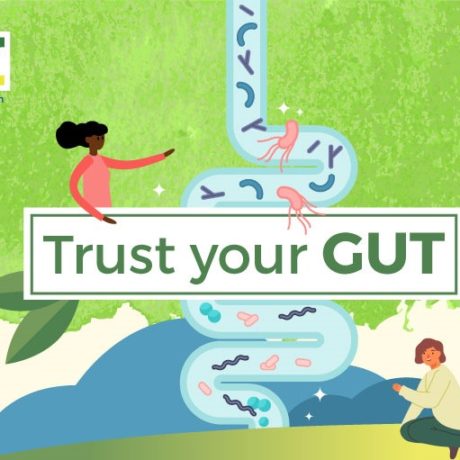 Trust Your Gut: Surprising Findings from a New Acidil Survey on Digestive Health 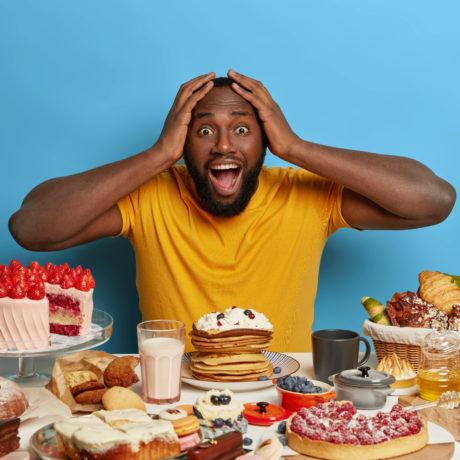 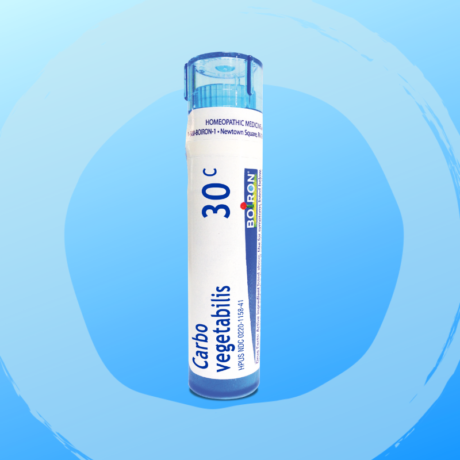 Take a Pass on Gas with Carbo Vegetabilis

Where can i buy lycopodium for my polycystic kidney disease?

Lycopodium is available in-store and online. Click here to purchase or find a store near you that carries Boiron Single Medicines. We recommend you consult with a homeopathic practitioner when using medicines for conditions not listed on the label.