Mucus. Snot. Phlegm. Whatever you call it, you don’t think or even talk about it until you’re sick. Then all at once it drips down your throat or runs out of your nose as your body seemingly becomes a factory for this stuff.

Despite its unpleasant reputation, mucus plays a crucial role in your health. It moisturizes and protects organs and tissues in your body, like nasal passages, lungs, and the stomach. Its sticky texture works to trap germs and irritants in your airways, plus it even contains antibodies that fight off infection.

Still, misconceptions about this slippery secretion have persisted over the years. Let’s set the record straight by breaking down some common myths about mucus.

Myth: You should avoid dairy if you’re sick.

For years, parents, caregivers, and even some medical professionals have warned cold sufferers against drinking milk or eating dairy. It was believed that these foods increased the production of mucus. Scientists studied but have not found any impact on the quantity of secretions when dairy products were consumed. However, milk can certainly make mucus and saliva in your mouth feel thicker, which explains why this myth has lasted so long.

You can tell a lot by the color of your snot, but not your treatment. Contrary to popular belief, green mucus doesn’t indicate the presence of bacteria. Healthy mucus is usually clear or white, while shades of green or yellow could be a sign of the common cold or allergies, which antibiotics don’t treat. These hues come from the amount of white blood cells and enzymes found in the discharge that can turn it green. (Darker colors like red, pink or brown can be a sign of bleeding.)

Myth: Blowing your nose is the best way to clear congestion.

A stuffy nose isn’t only congested, it’s usually also inflamed. Irritated sinuses and nasal passages can give the sensation of fullness in your head, but blowing your nose too hard or too often can cause other problems like nosebleeds or ear issues. There are several ways to keep mucus flowing without using tissues, like staying hydrated and inhaling steam. Homeopathic medicines can also help. Boiron offers Chestal Honey to loosen chest congestion with thick mucus and Chestal Cold & Cough for relief of both nasal and chest congestion and a runny or stuffy nose.* These non-drowsy solutions work without drying you out and have no known drug interactions, plus they're also available in children's formulas.

Suffering with a stuffy nose? Check out these tips to help you breathe better or follow this recipe for a comforting herbal sinus steam. 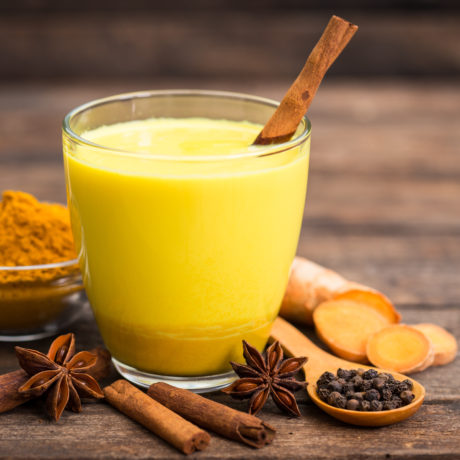 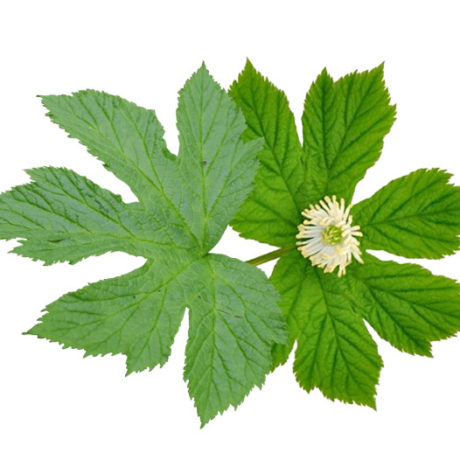 Soothe Your Sinuses with Homeopathic Goldenseal 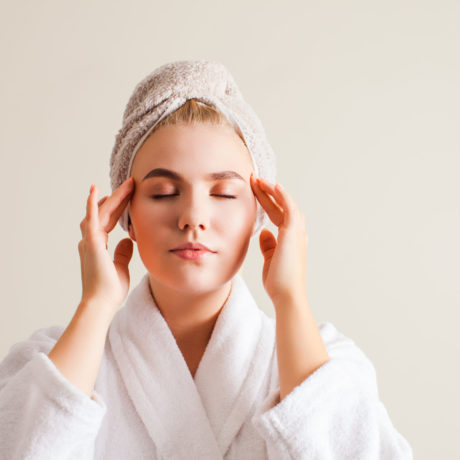 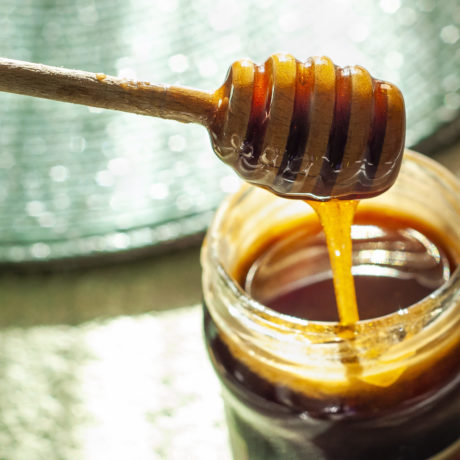 Why Honey Is the Bee’s Knees for Coughs

I purchased your product called, Oscillococcinum, I was also pleased to know that you also carry other products such as cough medicine and so much more; Can cough medicine be purchased at the store too?

Hi Christine, yes please visit our Store Finder to locate a store near you that carries our cough medicines. You can filter by product using the drop-down menu and select Chestal.