Your baby’s first tooth is an exciting milestone, but it can come with a lot of sleepless nights and cranky days. It usually emerges around 6 months of age, but it’ll be three years until the full set of pearly whites are complete.

Since teething episodes are sporadic, it’s important to recognize the signs, which are sometimes mistaken for other conditions. Be on the lookout for these classic teething cues.

Gnawing: The pressure of an emerging tooth beneath the gums causes a lot of discomfort — which can be relieved by counterpressure. This is why teething babies often want to chomp on things including sensitive areas and fingers — ouch!

Puffy gums: Before a new tooth sprouts, the gums can become sensitive and swollen. Sometimes you can even feel or see a small bulge in the area where the tooth will eventually poke through.

Ear pulling: Babies may tug on their ears during teething because of mouth pain that radiates to the ear canal, especially as molars develop. However, this can also be a sign of ear infection, so talk with your pediatrician to rule out illness if you’re unsure.

Drooling: All babies drool, but if you notice an increase in your little one’s spittle accompanied by any of the signs above, then it’s likely due to teething. Excess drool can cause a rash around the mouth and chin, so it’s important to keep the area clean and dry.

A cool washcloth and teething toys are simple ways to soothe sore gums. But if your baby is still uncomfortable, a medicine like Camilia can offer relief. It’s made with plant-based active ingredients, including chamomile, to relieve painful gums, irritability, and minor digestive disorders associated with teething.* Just squeeze the small, pre-measured liquid dose into your baby’s mouth. The clear liquid won’t stain clothes, and there’s no need to rub into irritated gums. Camilia is free of benzocaine, preservatives, and artificial sweeteners.

Visit CamiliaTeething.com for more tips and to download our free teething guide. 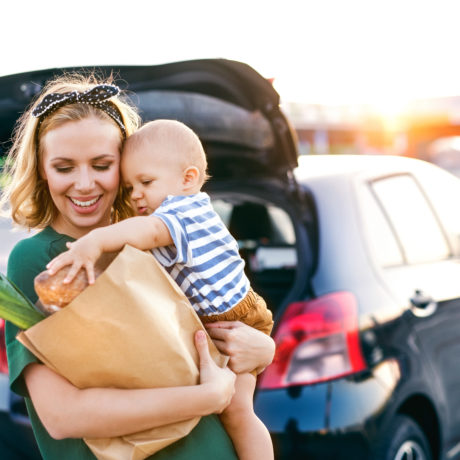 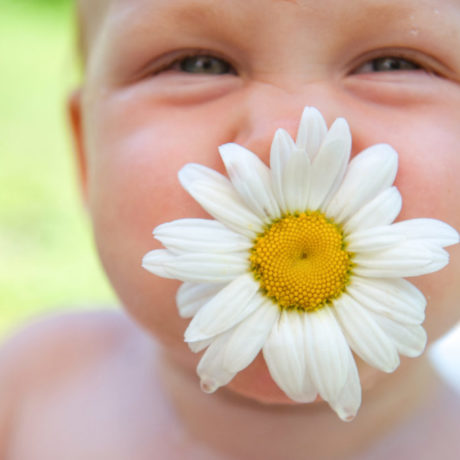 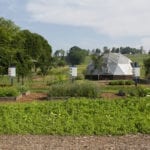