Arnica is a Necessity for Roller Derby Girls | Boiron USA

Arnica is a Necessity for Roller Derby Girls

Even though roller derby got its start in the early twentieth century, it only recently began its modern revival. It’s now an international sport, dominated by all-female amateur teams and 1,200 amateur leagues worldwide, and it’s currently under consideration as a roller sport in the 2020 Olympics. Boiron Arnicare has proudly supported roller derby teams across the United States for the last several years, supplying its members with Arnicare products to help relieve their nasty, yet inevitable, bruises, muscle pain and swelling.

“When I started playing roller derby, using Arnica was a necessity!,” says Mellfire, a member of Central New York Roller Derby’s Rome Wreckers. “I end up with a new bruise almost every week, and Arnicare cuts the healing time in half. Bruises are a badge of honor in the derby world, but they don't need to last for weeks. I recommend Arnicare to my leaguemates. We love it, and we use it. I carry it in my purse everywhere I go!” 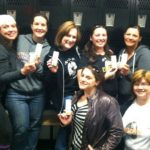 Members of the Rome Wreckers team show off their Arnicare Gel 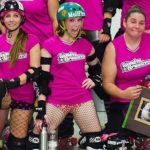 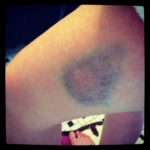 One of Mellfire’s many bruises relieved by Arnicare

Arnica, one of the most popular homeopathic medicines worldwide, is the active ingredient in Boiron’s Arnicare pain relievers, available in both topical and oral forms. For more information on Arnicare and to print a $1 off coupon, click here. 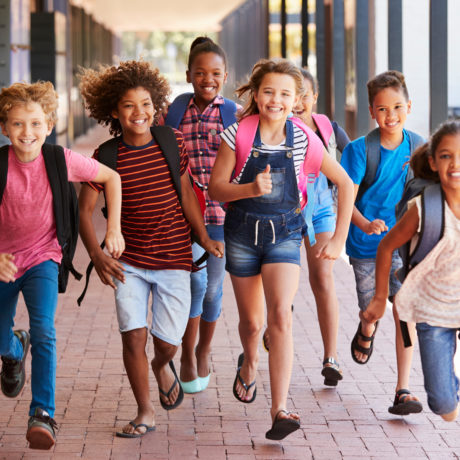 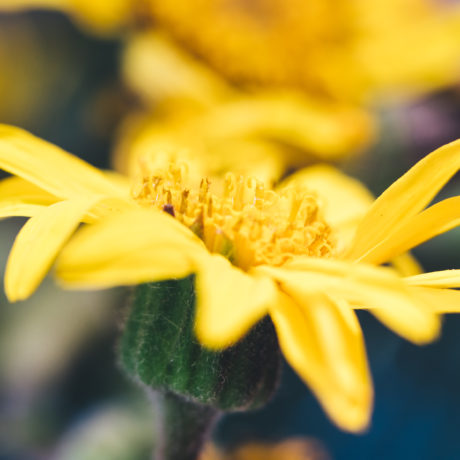 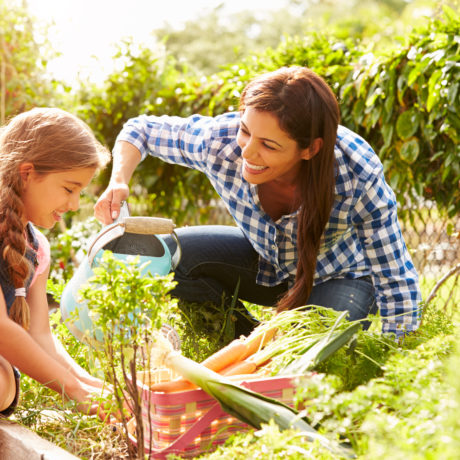 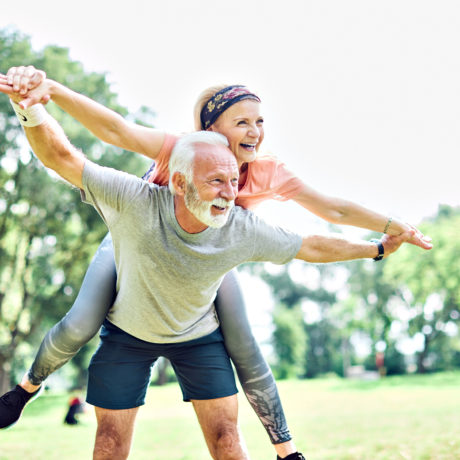