The Forecast Calls for Sneezes When Ragweed Runs Rampant

While you may think that spring is the worst season for allergies, other times of year can be just as bad. If you experience allergy symptoms during the fall, there’s a strong chance that ragweed pollen could be the source.

Ragweed is an invasive plant species native to North America. Like any weed, it thrives in open areas and moves quickly into disturbed soil in vacant lots, along roadsides, and on riverbanks. Ragweed season lasts from July to November and will likely grow longer with warming temperatures.

Even if you don’t notice any ragweed plants near you or your home, its pollen can still be problematic. Each plant can produce up a billion pollen grains, which travel freely and easily in the air. In fact, Ragweed pollen has even been measured as far as 400 miles out to sea and two miles up into the atmosphere!

What are Ragweed Allergy Symptoms?

Ragweed allergy symptoms occur when your immune system reacts to breathing in the plant’s pollen. It’s the most common hay fever trigger and as many as 23 million people in the U.S. have a reaction to it. Typical signs include:

Avoiding ragweed may be impossible, but keeping track of pollen counts your area, limiting time outside during peak pollen levels, changing clothes after coming indoors, and keeping your windows closed can help reduce exposure.

Homeopathy can also help you manage symptoms so you feel better. Learn about one homeopathic solution specially made for ragweed sufferers, and also check out what other allergens could be lurking in the air this autumn. 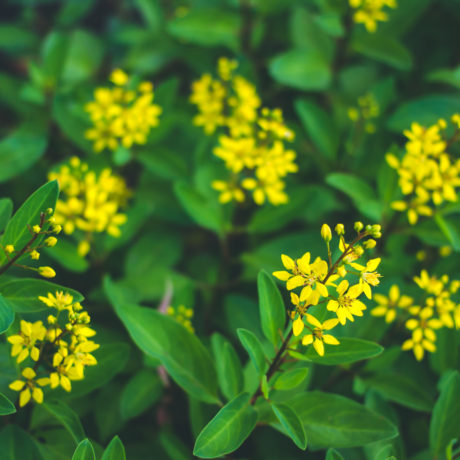 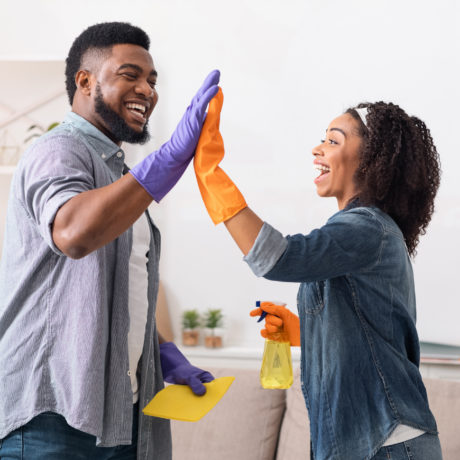 Is Your Air Unhealthy?