Ipecacuanha is a homeopathic medicine made from the roots and rhizomes (underground stems) of Cephaelis ipecacuanha, a shrub native to Brazil and other parts of South America. This plant contains natural emetine, a substance that causes vomiting when taken internally. In fact, ipecac syrup was once widely used to induce vomiting in cases of poisoning. In homeopathy, Ipecacuanha is given instead to relieve nausea and vomiting.

Ipecacuanha’s main indication is relief of nausea and vomiting with hypersalivation.* It’s used for the type of nausea that doesn’t go away even after vomiting, such as occurs with a stomach virus or motion sickness, and is accompanied by painful heaving. For this condition, choose a 30C dilution and take five pellets three times a day or as needed with episodes of nausea.

Ipecacuanha also assists with respiratory complaints. It addresses coughing spells that trigger nausea, gagging, and vomiting, particularly when there is a buildup of phlegm. Ipecacuanha 3C is one of the active ingredients in Chestal Honey and Chestal Pellets, where it relieves cough associated with nausea.*

A heavy menstrual flow that brings about painful cramps and nausea indicates a need for Ipecacuanha.* Choose the 30C dilution and take five pellets three to four times a day. 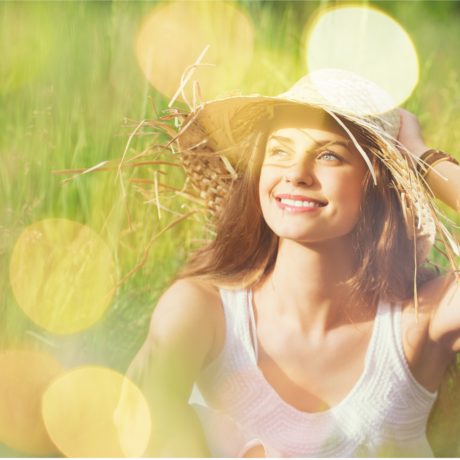 Smile Through Your Cycle with Caulophyllum Thalictroides 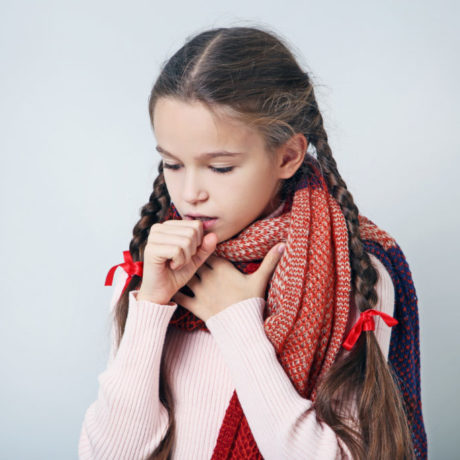 What Your Child’s Cough is Telling You 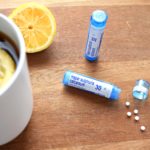 Why Hepar Sulph Should Be in Your Medicine Cabinet 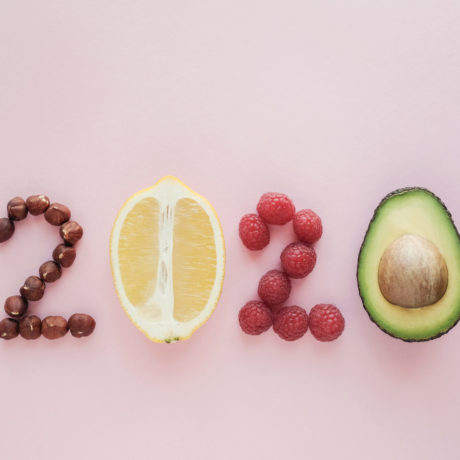 Hi, I’ve been doing homeo pathic with your products for over 20 years through Dr. Jeff Lester in California. He wants had an emergency kit to keep around the house but after about 15 years I gave it back to him to replace it with an updated new one. He has not really come up with one. Do you have a emergency kit to keep it home or while traveling? Excited to hear from you, Mike

Hi Michael, yes we offer several kits and organizers. The HomeoTravel Kit is a great starter set and comes prefilled with 16 medicines for common travel conditions, plus a storage case. For households, there’s the HomeoFamily Kit of 32 medicines and 6 tubes of Oscillococcinum, our popular flu reliever. You can order these directly on BoironUSA.com.