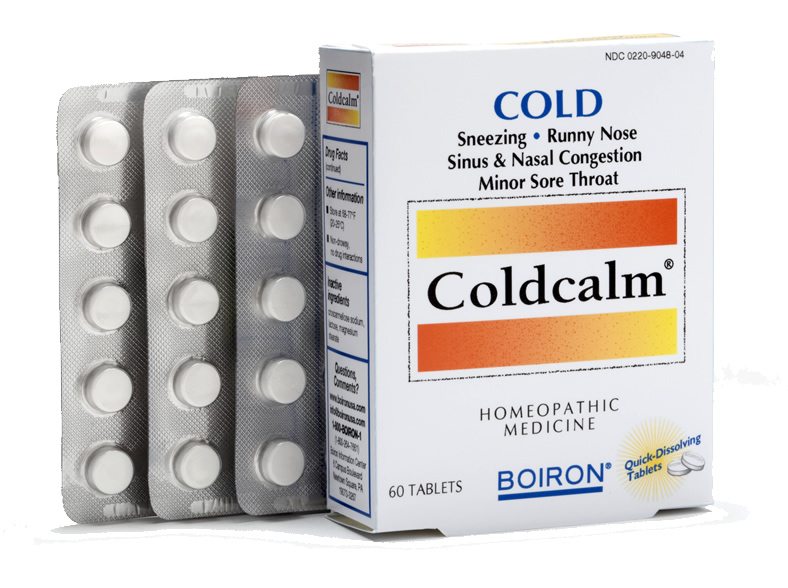 ey Boiron fans! Did you watch Monday’s episode of “Two and a Half Men?” If you were one of the 15.5 million viewers that tuned in, you would have caught a glimpse of our Coldcalm medicine. While Alan, played by Jon Cryer, is having a conversation with his mischievous alter-ego in the bathroom mirror, our Coldcalm can be seen on the shelf behind him in the mirror reflection.

“Two and a Half Men,” starring Cryer, Charlie Sheen, and Angus T. Jones, consistently ranks in the top 10 most-watched programs for the week and leads the ratings on Monday nights. The show airs every Monday at 9 p.m. EST on CBS. 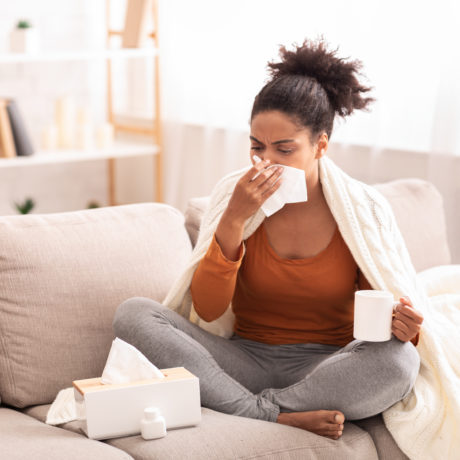 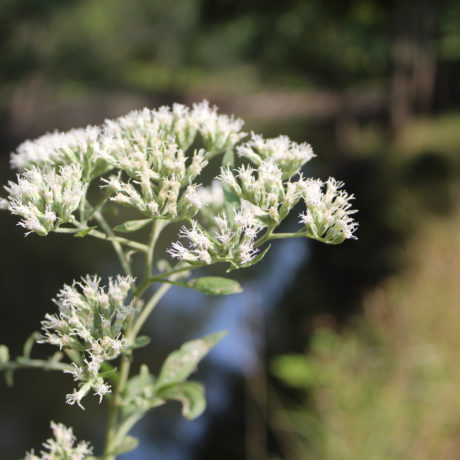 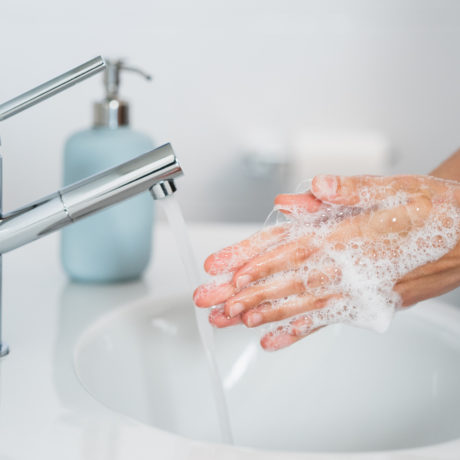 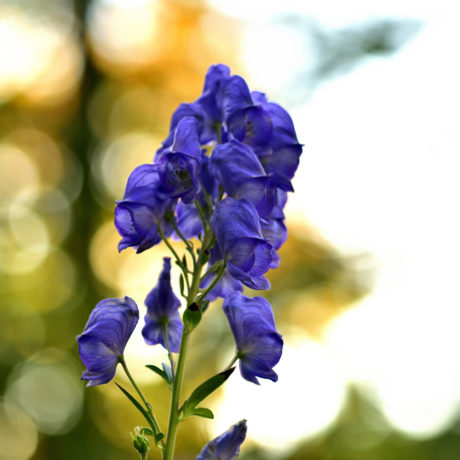 Tweets that mention Coldcalm in This Week’s Episode of “Two and a Half Men” | BOIRON USA -- Topsy.comsays:

[…] This post was mentioned on Twitter by mark schumacher, Deborah Kelly. Deborah Kelly said: Coldcalm in This Week’s Episode of “Two and a Half Men” http://j.mp/hcJyun via @AddToAny Way cool to see it on screen! […]